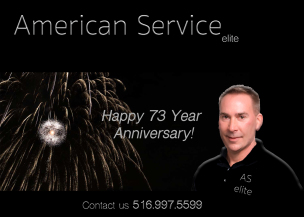 The beginning of the company American Service goes way back to the year 1946. After World War 2 Henry Fredericks a veteran of the US Air force saw a huge transformation in Nassau County New York. With many veterans returning back from war Nassau County was booming in new affordable housing and a new home luxury, major appliances. Henry, a man of all trades, saw a great opportunity to be one of the first appliance repair servicers in Nassau County. He teamed up with his long time friend Scotty and formed the parent company Hansco. Hansco stands for Hank and Scott, and the word quickly spread about the local honest appliance repair service offered by Hansco.

Over the years the company continued to grow and Hansco represented other appliance manufactures eager to bring their appliances to Nassau County. Hanks son, Kenneth Fredericks the current President of American Service, was always intrigued with mechanical and electronic devices. As a young boy he would often spend his summers helping his dad in every day operations of Hansco Appliance. Kenneth Fredericks was studying business and Finance in college but continued to have a role in Hansco Appliance on his days off. In 1988 Hank decided to retire and have his son Kenneth Fredericks take over ownership of Hansco. At 20 years old Kenneth knew he had his work cut out for him trying to fill his dad’s shoes.

Kenneth Fredericks, eager to bring Hansco to a new level, got to work quickly. He went to classes and studied Refrigeration and air conditioning, bringing a new line of products to service. He saw opportunities arise and bought out All Appliance Repair, Pennies Appliance Repair, American Service Appliance Repair and recently B&B appliance. With the acquisition of all these customers, the company was overwhelmed with the amount of service calls requested daily. They hired several more technicians, secretaries and established a new corporate office in Westbury, NY. With all the acquisitions and new corporate vision, the new company would be called American Service. American Service partners with many high-end appliance companies and is an authorized servicer of Viking appliances, LaCornue, Marvel, Broan, Blomberg amongst others. American Service quickly outgrew the office in Westbury and Kenneth Fredericks decided to move to its current Corporate Location Hicksville and now The Hamptons NY. American Service continues to grow and will be offering appliance service this spring to the Hamptons.

Logos over the years 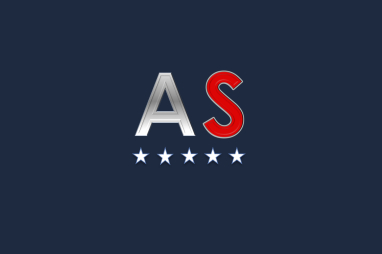 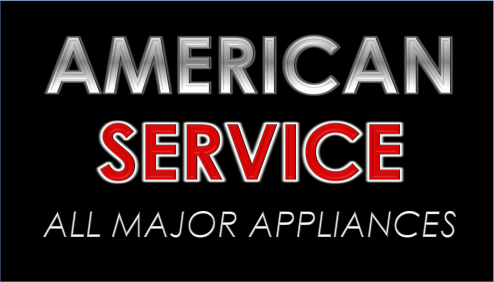 Recommend this page
© AMERICAN SERVICE 2022 © Powered by R B Of America Inc.